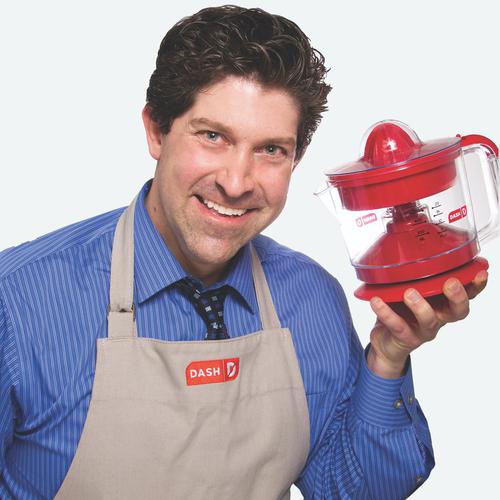 In 2010, Dash and his wife, Rachel founded StoreBound, which develops housewares focused on better living under brands including Dash, Sobro, Chef Geoffrey Zakarian and others, and distributes its products through top-tier US retailers.

The company has launched over 200 products through a strong omnichannel distribution model, combining offline retail, e-commerce and social media.

StoreBound was recognized on the INC List of Fastest Growing Businesses for 4 consecutive years and in the Top 100 of the Entrepreneur 360 List in 2019. In 2020, Groupe SEB acquired a majority interest in StoreBound and will support the organization with it’s innovation engine and global operating capabilities.

Dash has served on the Board of Directors of the International Housewares Association for 7 years and is the only Board member to have served on the Retailer Advisory Council. He has 2 sons in college and lives in New York City with his wife, Rachel."