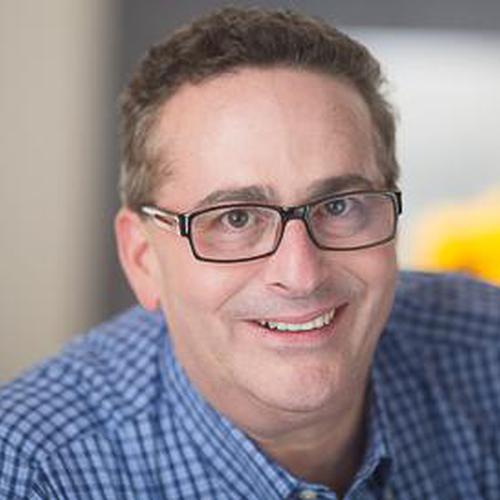 Reinforcing Being Trusthworthy as a Pillar of Credibility

Evan is founder and principal of Ingage Consulting, a consulting firm focused on improving the performance of franchises by improving the relationship between franchisees and the franchisor. By creating a culture of partnership and common purpose, Ingage Consulting is able to help franchises dramatically improve their performance. He has helped hundreds of franchise organizations make major systemwide changes and build franchisee "ingagement," teamwork, and focused growth, resulting in increased profitability and achieved success.

Before founding Ingage Consulting, Evan worked at CCA Global Partners for twenty years. At CCA, he was responsible for four business divisions with over 2,000 units and over $5 billion in sales operating in five countries. He also founded CCA’s departments in marketing, national programs, and training. He led the company's effort to buy and turn around a troubled franchise organization from bankruptcy. In four years he was able to grow the troubled franchise from $700 million in systemwide sales to a very successful company with over $2 billion in sales.

In total, Evan has helped launch and found three franchise businesses during his career. Two of those were at CCA—which are still successfully operating now—and one, which he founded prior to CCA, developed and sold. Evan is a Certified Franchise Executive, a member of the IFA’s franchise relationship committee, co-chairman of the IFA Knowledge Share committee, and a board member of the New England Franchise Association.

Evan received an MBA from Boston College and a BA from Colorado College.

Evan resides in Reading, Massachusetts with his wife, Laura, and has three children.